In the world of virtual gaming, it’s easy to find an exciting online game but very few of them offer a unique twist on the classic arcade. Enter Progetty, an 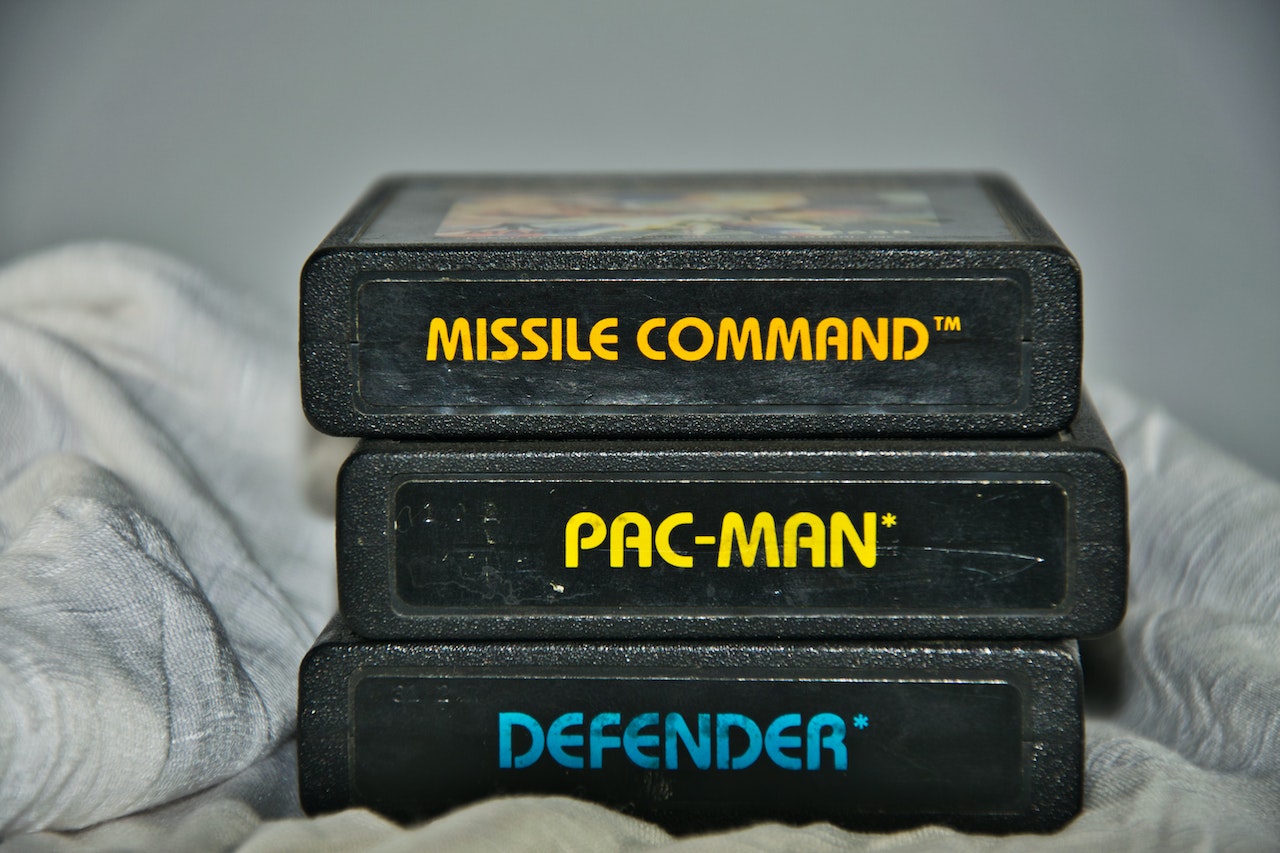 In the world of virtual gaming, it’s easy to find an exciting online game but very few of them offer a unique twist on the classic arcade. Enter Progetty, an indie game with a delightful visual style and addictive gameplay that can keep you entertained for hours. Developed by Progetty Gaming and released on Steam in 2016, this seemingly simple platformer puzzle game has been making waves in the gaming community with its charming visuals and challenging levels.

The aim of Progetty is simple: guide your tiny robot protagonist through 50 levels within each world. While the objective of each level is different – collecting coins or jewels, traversing obstacles etc – certain puzzles need to be solved in order to progress further. Exploring each level will often present players with various challenges, from rudimentary push-block puzzles to intricate multi-part mechanisms requiring precision timing. Additionally, many levels contain bonus items which grant extra points when collected too. There’s also a wealth of hidden timed stages spread throughout the worlds which open up bonus areas only accessible for a limited time once triggered by stepping onto a specific tile.

Where Progetty truly shines though is in its presentation. Most often described as whimsical Steampunk inspired artistry, all elements such as backgrounds and props were handcrafted for the game using clay models before being rendered using traditional animation techniques. Every stage contains plenty of vivid colours and detailed animations both visually stunning & enjoyable to root around in alike, adding life & personality to what would have been just another uninspired 3D cyberpunk aesthetic so often found elsewhere today. All sounds and sound effects within the worlds were created specifically for the game while taking influence from 80’s synths music which adds a nice touch and feels very natural throughout every stage..

There is however one caution when playing Progetty – some levels can become exceedingly difficult surpassing even veteran gamer skill sets with clever experimentation & strategy needed to conquer them all! As such – remembering there is no insta-failure > perma-death mechanic enabled > gamers more likely run out of energy (and motivation) long before reaching world 5 or 6 yet still having enjoyed the experience overall – satisfyingly inviting newbies & experienced gamers alike whilst maintaining from beginning ‘til end highly enjoyable play attributes should you care to go much beyond ..

Overall though Progetty shows fantastic potential as an arcade style PC game – offering competent puzzle elements, creative level design & beautiful art direction while also rewarding players not just completion but exploration too… ensuring hours of fun & enjoyment that could give most seasoned gamers bang for their buck if not competing against others leader boards either alone or sociably

No comments to show.